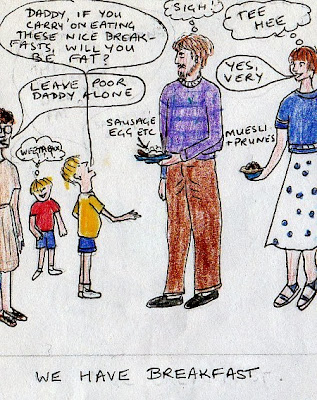 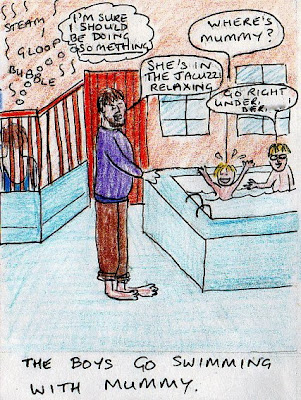 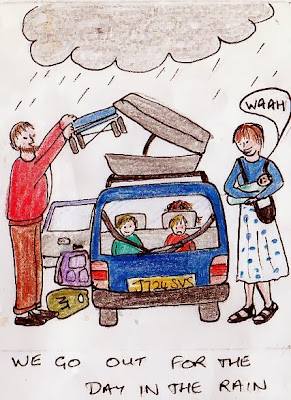 A bit of rain never hurt anyone...
Posted by Strawberrysoo at 10:09